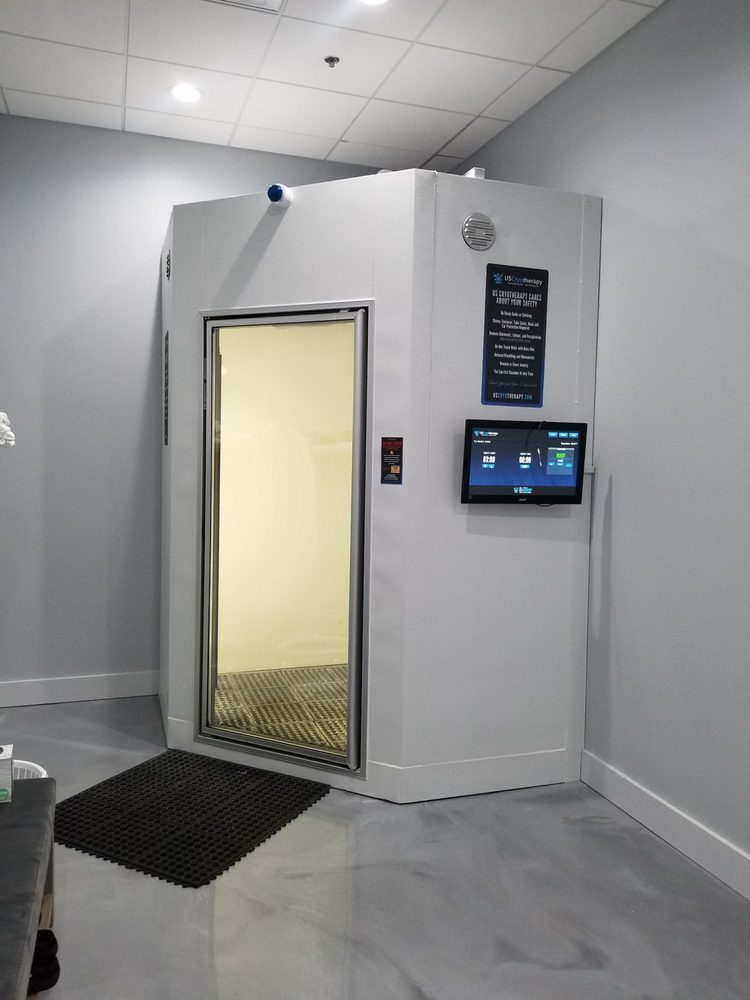 The days of ice baths and cold compresses are over. Experience the life-changing benefits of the only true Whole Body Cryotherapy in South Florida.

Since ancient times, extreme cold has been used to reduce inflammation and pain. Today, the power of cold has been harnessed by Cryotherapy, which is recognized by the medical community for its ability to speed recovery, fight inflammation, treat pain, decrease signs of aging, strengthen the immune system, boost energy, heighten the metabolism, and improve overall health and wellness. Cryotherapy has even been shown to improve the healing process with soft tissue and joints, making it a beneficial treatment for rheumatic disorders and muscle soreness.

Cryotherapy uses cold, dry air to activate the autonomic nervous system (ANS), specifically the sympathetic branch. By shocking the body with sub-zero (-160F) temperatures, the body moves peripheral blood to the core to protect vital organs in this survival scenario. Once there, the blood is filtered and enriched with nutrients. Once the treatment is complete, and the body starts to warm, this enriched blood now is pumped back to the periphery but enhanced with nutrients and natural painkillers (i.e. endorphins).

This supercharging of the blood results in cell rejuvenation, improved healing, and regulatory functions.

Our Whole Body Cryotherapy Chamber is scientifically superior to the competition’s open-faced, liquid nitrogen cooled cabins. While these open-faced, cryo saunas (cabins) leave the head exposed and enclose the body in a thin veil of evaporated liquid nitrogen, the Boca Cryo™ Whole Body Cryotherapy chamber allows you to stand in an entire room that is cooled to below -160°F. This temperature, which is documented in the literature, has been found to offer the most effective treatment outcomes. According to a 2013 study from French researcher Dr. Christophe Hausswirth, the Whole Body Cryotherapy chambers provide significantly more cooling, greater autonomic response, higher cellular activation, and more uniform skin temperatures, making them significantly more effective than open-faced cryo saunas.

Safety is another major benefit of Whole Body Cryotherapy chambers. Our chamber can accommodate up to two users at once, whereas the liquid nitrogen cryo saunas are limited to a tight-spaced single user experience. This extra room can alleviate freezer burns to skin upon contact with frozen padding in the sauna. Also, open-faced cryo saunas use liquid nitrogen to create the cold temperatures, putting the user at risk of inert gas asphyxiation. Since Whole Body Cryotherapy uses cold air instead of risky gases, there is zero risk of asphyxiation, making Boca Cryo™ the safe alternative to the competition’s cryo saunas. 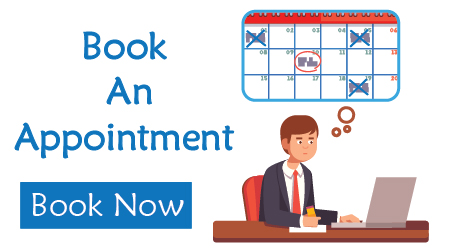 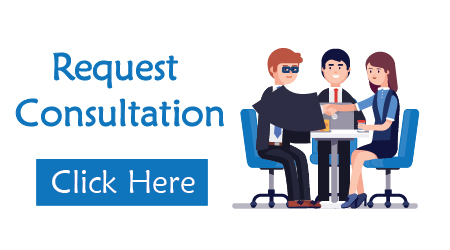 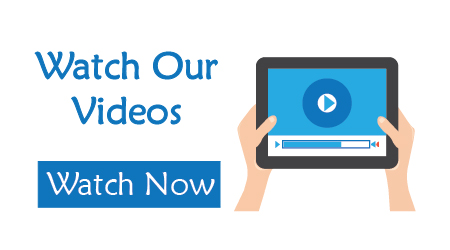 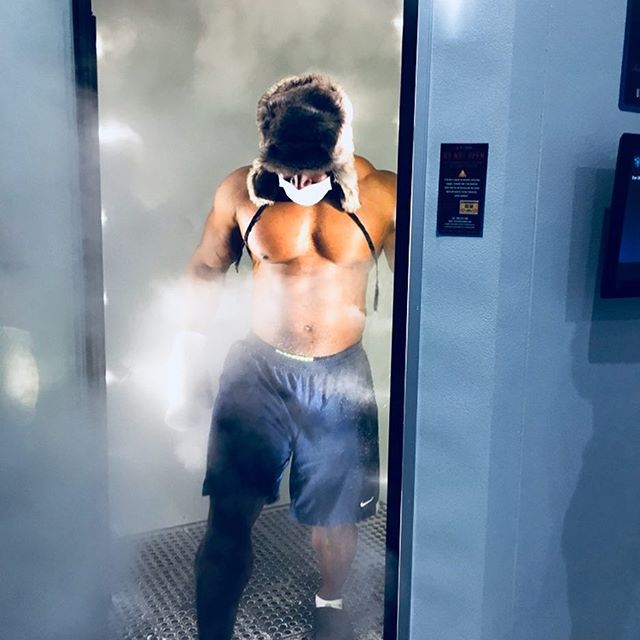 Boca Cryo™ Facials are the Perfect Way to Unveil and Preserve Your Natural Beauty. 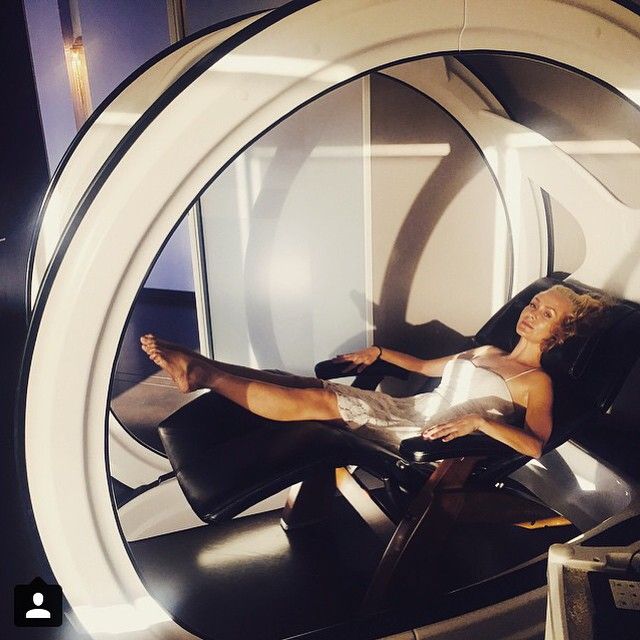 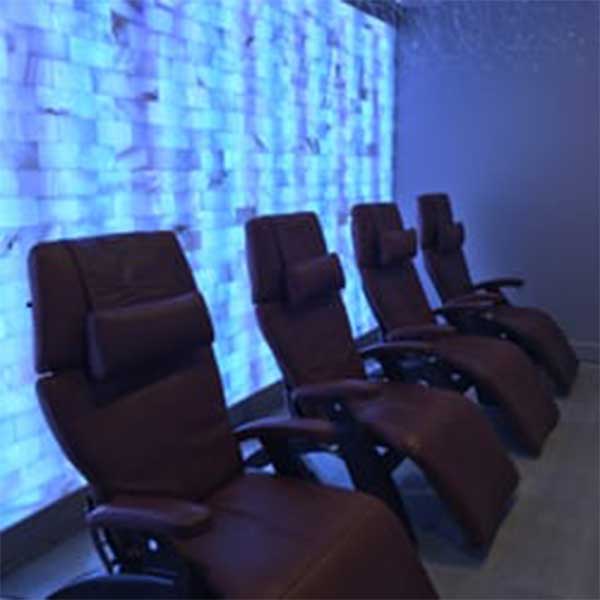 Salt therapy, otherwise known as Halotherapy, is a drug-free.. 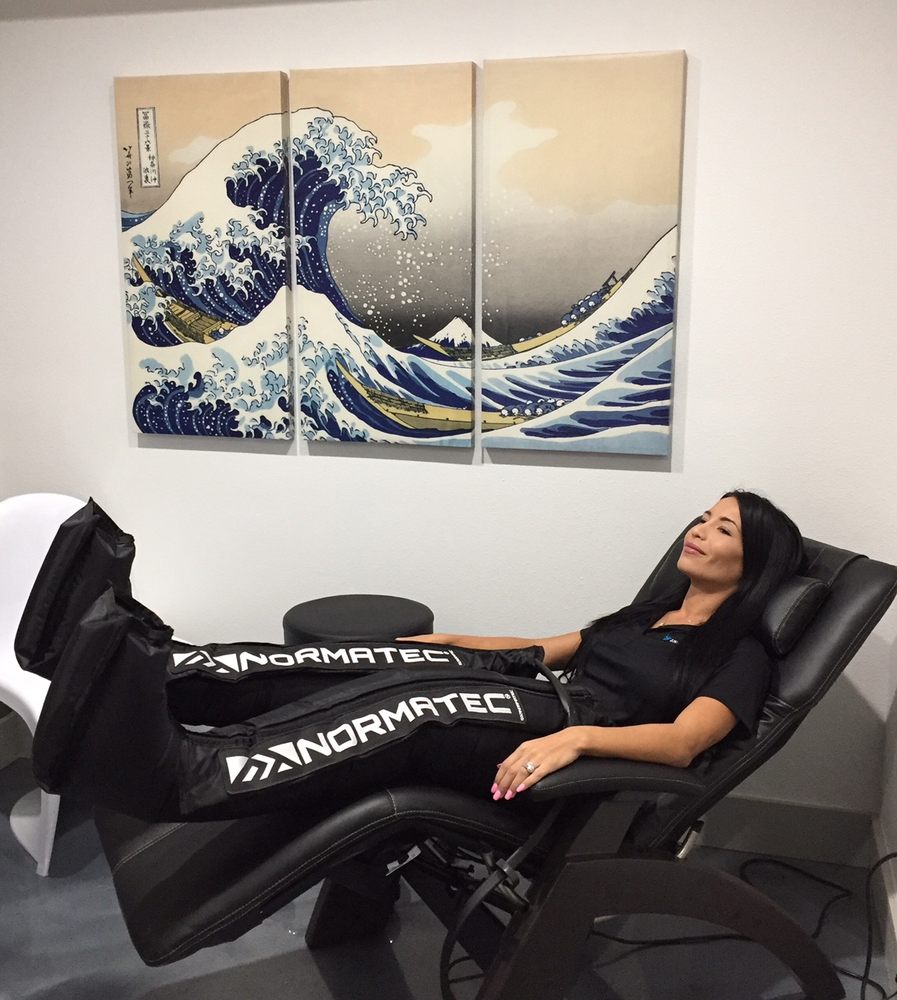 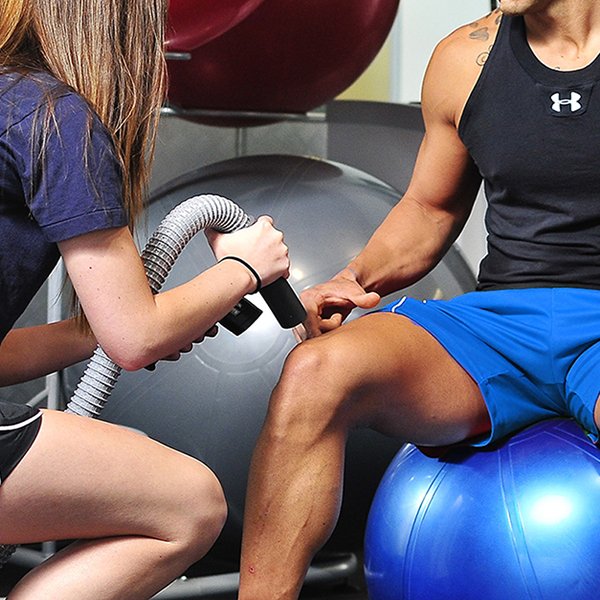 Once you’ve watched some of our videos & navigated our services, we welcome you to visit us to discuss your health and wellness related goals. Ready to get started right now? You can receive a consultation by selecting one of the times our experts have set aside exclusively for Web visitors.
REQUEST CONSULTATION